I was going through the XDA forums and found these amazing apps developed by creative developers of the community. These apps are the ones which I think you people should definitely go for. In XDA forums, the developers present the users with number of amazing and innovative apps and the other community members give their feedback. This process of feedback from general public makes the apps almost perfect.

Following are few apps which I think are the best apps from XDA forums. Developed by distinguished developers of the community.

The best things about this app is that you don’t need to root your phone. Adclear is an adblocker, privacy protection and it protects against online threats and malwares, which we often find while playing games or while using other apps. It also has its own firewall to control the incoming/ outgoing traffic.

Flytube is a simple app. It offer new ways to watch videos from YouTube. Well in routine if you are watching videos from YouTube and you get a text or email. And you switch the app, it makes youtube to stop playing the music or video. Flytube allows you to play the video even when you are using some other apps. This app can make YouTube video resizable. Also the app can make the video float anywhere on the screen and you can play video even when your screen is locked. Sounds cool no?

Screenshots of some of the features are given below:

Do it later is one of the best application. Sometime we want to message someone at particular time and we forget it usually but guess what??? not anymore, with do it later you can schedule the tasks or texts. It schedules predefined texts and emails to be sent at a time and date of your choice.

It is very important to put useful tags for likes and promotion of business and other stuff. It is hectic to write a lot of tags. Magnify for Instagram is the great app which generate bundle of useful tags on given topic. Magnify creates appropriate tags to give maximum exposure to your posts and pictures.

All above apps are the best apps from XDA. If you think I missed out some great app developed by XDA developers. Do let me know in the comments. All apps are worth trying. Do give them a shot and let me know about your experience with these apps. If you have any queries or questions. Feel free to ask me in the comments.

The Apps that will Help you to Study Better

How to create backup of your text messages to Gmail Account 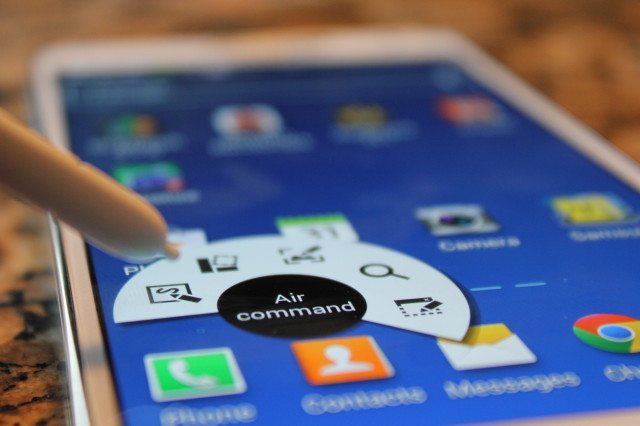 How to Get Air Command Feature of Galaxy Note 5 on...